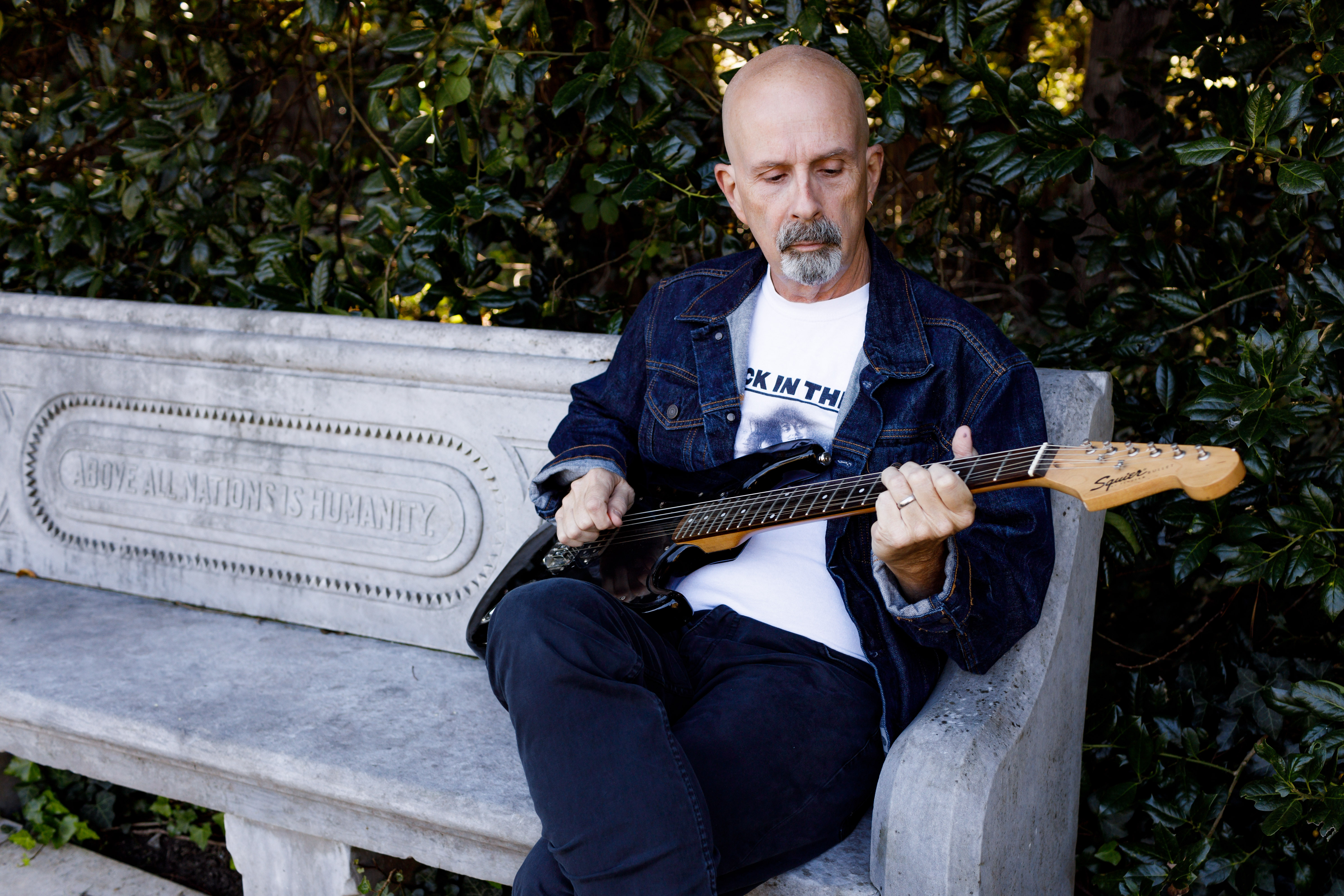 You would think being an integral member of one of the most beloved power pop bands, the dBs, would be enough for a guy and his resume. But no, Peter Holsapple just had to tour with R.E.M. and Hootie & The Blowfish, join Continental Drifters, and collaborate with John Hiatt, Indigo Girls, The Troggs, The Cowsills, Juliana Hatfield Three, Better Than Ezra, and so many others. Not one to rest on laurels, Peter has continually been in motion since his first recordings in 1972 with Rittenhouse Square.

Perhaps that is why he finally released his first solo album in 21 years, he has been a busy, busy man. Game Day is prime Holsapple, whose recording career spans nearly five decades. It contains all the hooks, clever lyrics, and deft instrumentation one would expect.

Some tunes are brand new, some have been in rotation for a bit, but all are worthy. My middle aged Pet Sounds fantasy is real, with the issues of middle age put to memorable melodies. The old guy at work in Tuff Day, watching my parents place get cleared out in Inventory, a decades late thank you note to a college girlfriend in Commonplace, they are all a part of the present day me.