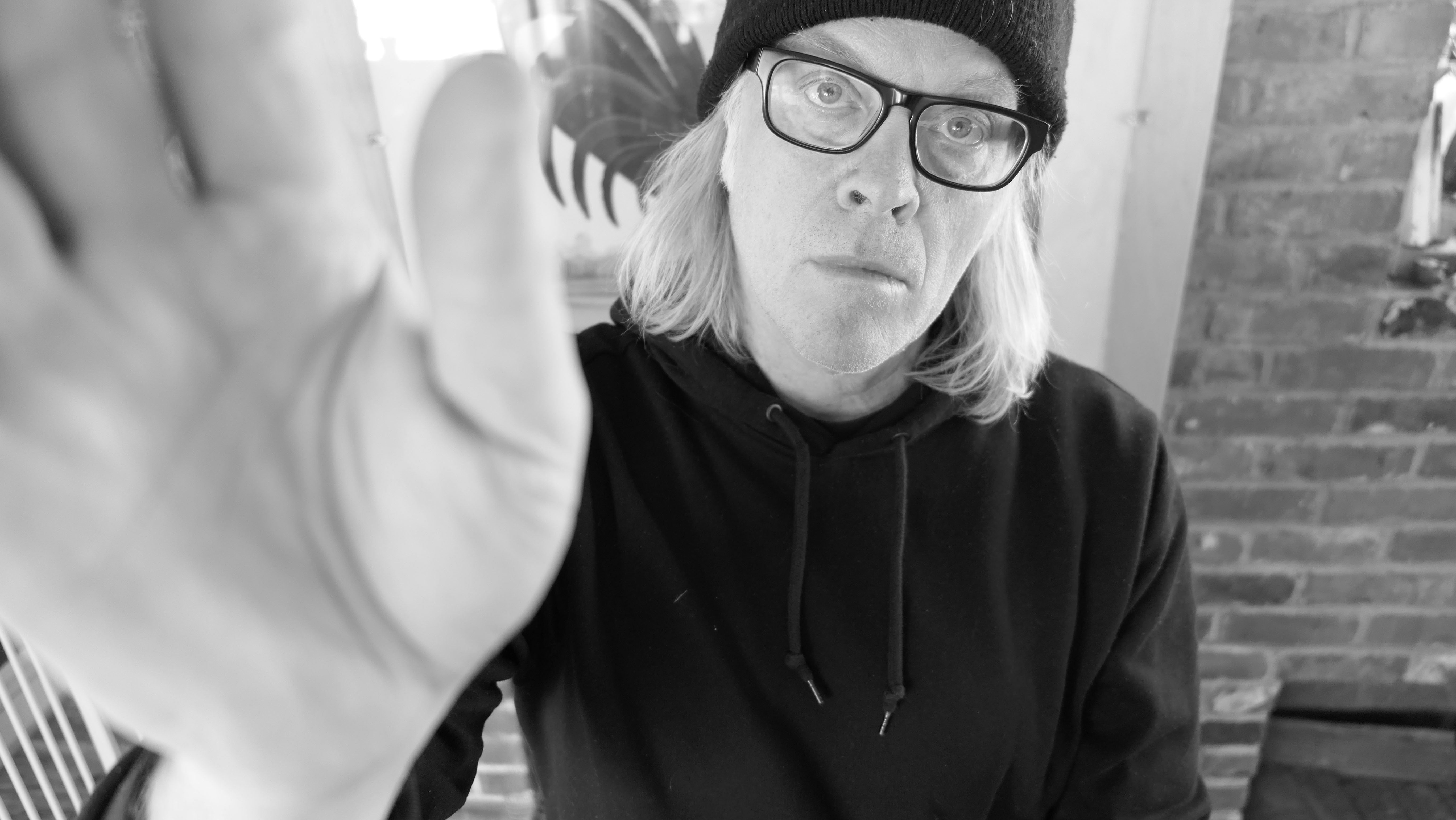 Philip B. Price is best known as the lead singer and songwriter behind the acclaimed New England based band Winterpills. In November of 2019, Price released his first solo album since 2004. On Bone Almanac, Price went into the studio with 5 weirdly tuned acoustic guitars, a book full of dark, spare, apocalyptic songs, and nothing else. He also played every instrument on the album and the naked yet layered sound that emerged was like nothing he or Winterpills had ever done before. PopMatters praised the album as a masterclass in songwriting and performance. His most recent solo album, Oceans Hiding in Oceans (February 19, 2021) was written and recorded at home during the pandemic a kaleidoscopic album of moods, shapes and sounds from Price's own personal bunker.Impressive depth and variety to the sea of sound he generates. From isolation Price sings about deceit, delusion and disconnection, but also devotion and discovery... (Associated Press).

Since their first album came out in 2005, Winterpills have been slowly tugging on ears with their fragile but dangerous chamber pop songs that The Washington Post called densely packed but hugely evocative, tiny bombs of feeling and meaning, fiendishly melodic. From the groups origins one cold winter in 2004 as a song circle for heartache, the band has truly blossomed, releasing seven full length albums and one E.P.