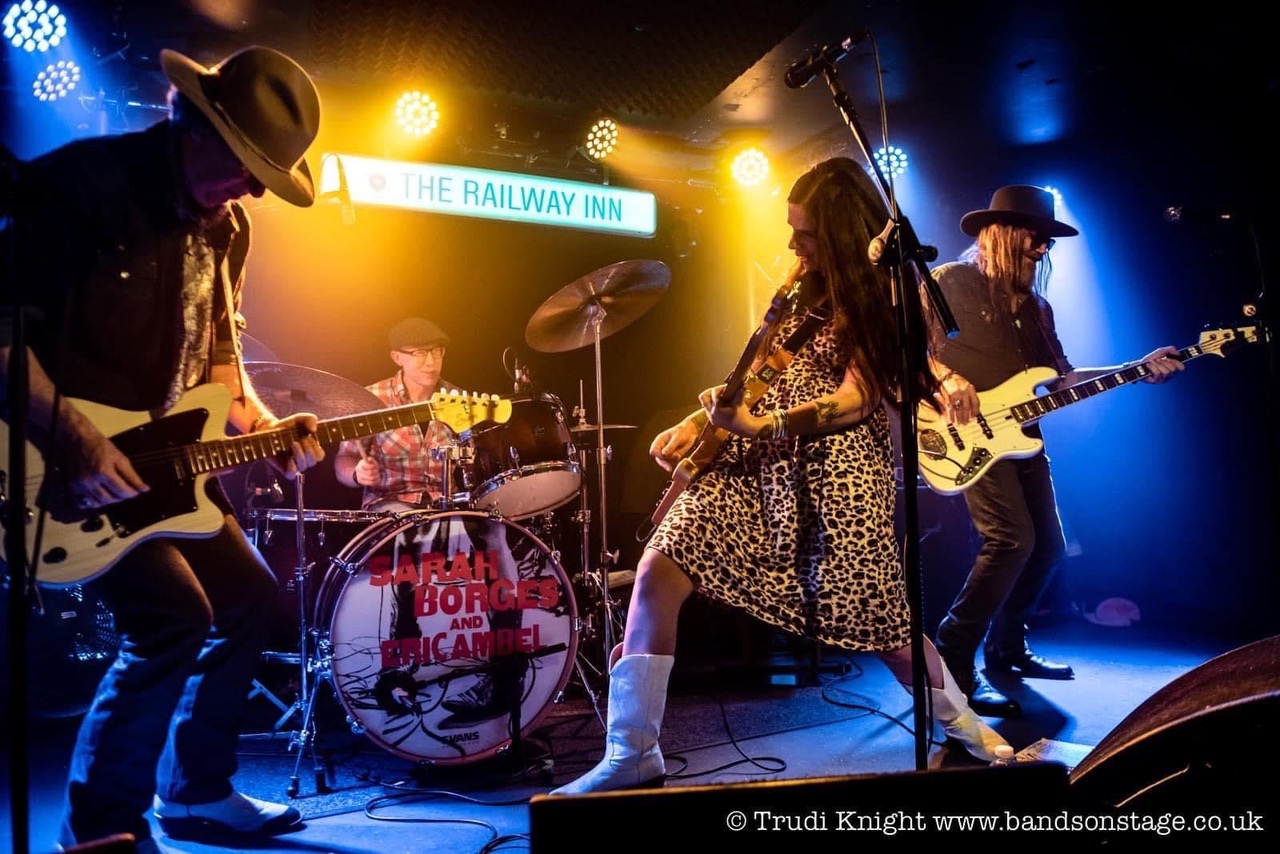 One way or another, Sarah Borges connects with casual mastery. Whether it is with the comrades she has collaborated with over nearly 20 sparkling years of music making, or the vivid portraits of peoples lives, and occasionally her own, she has sketched in scores of emotionally resonant songs. But most of all, Borges has built a loyal following by connecting, through her own charismatic, down to earth spirit, with her audience, whether they are longtime fans from back when she broke through with her terrific Silver City debut in 2004, or newcomers just now joining the party with her brand new 2022 album, Together Alone, her eighth. Sarah is a fearless writer and performer, says producer Eric Roscoe Ambel, and she is a very good musician. As anyone familiar with her songs and performances knows, genuinely soulful music that connects with us, and connects us to each other, can simultaneously steal, and heal, hearts. This connection is what has kept Sarah touring and making music for many years, and what keeps us coming back to see her do it.