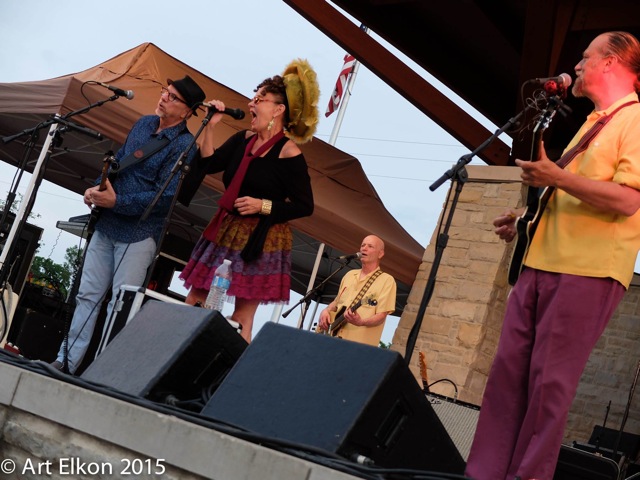 R and B Cadets

The R&B Cadets go back a ways and now they are, like all good things, coming round again. Their first gig was in 1980 and during their six year run, they owned a big chunk of the Midwest. They were a dance band, with all the fun that implies, and also a joy to listen to with the very savvy Paul Cebar pulling lesser known tunes from his massive record collection and some sparkling originals written by?John Sieger. Topping it off was the thrilling and soulful soprano of Robin Pluer. In 1986 they released their only record, Top Happy, with one track produced by?Nick Lowe.?

With the solid rhythm section of Mike Sieger on bass and Bobby Schneider drumming, the very able utility man Bob Jennings providing both sax and keys, and his section mate Juli Wood on tenor, they are ready to get feet massaging dance floors everywhere they go.