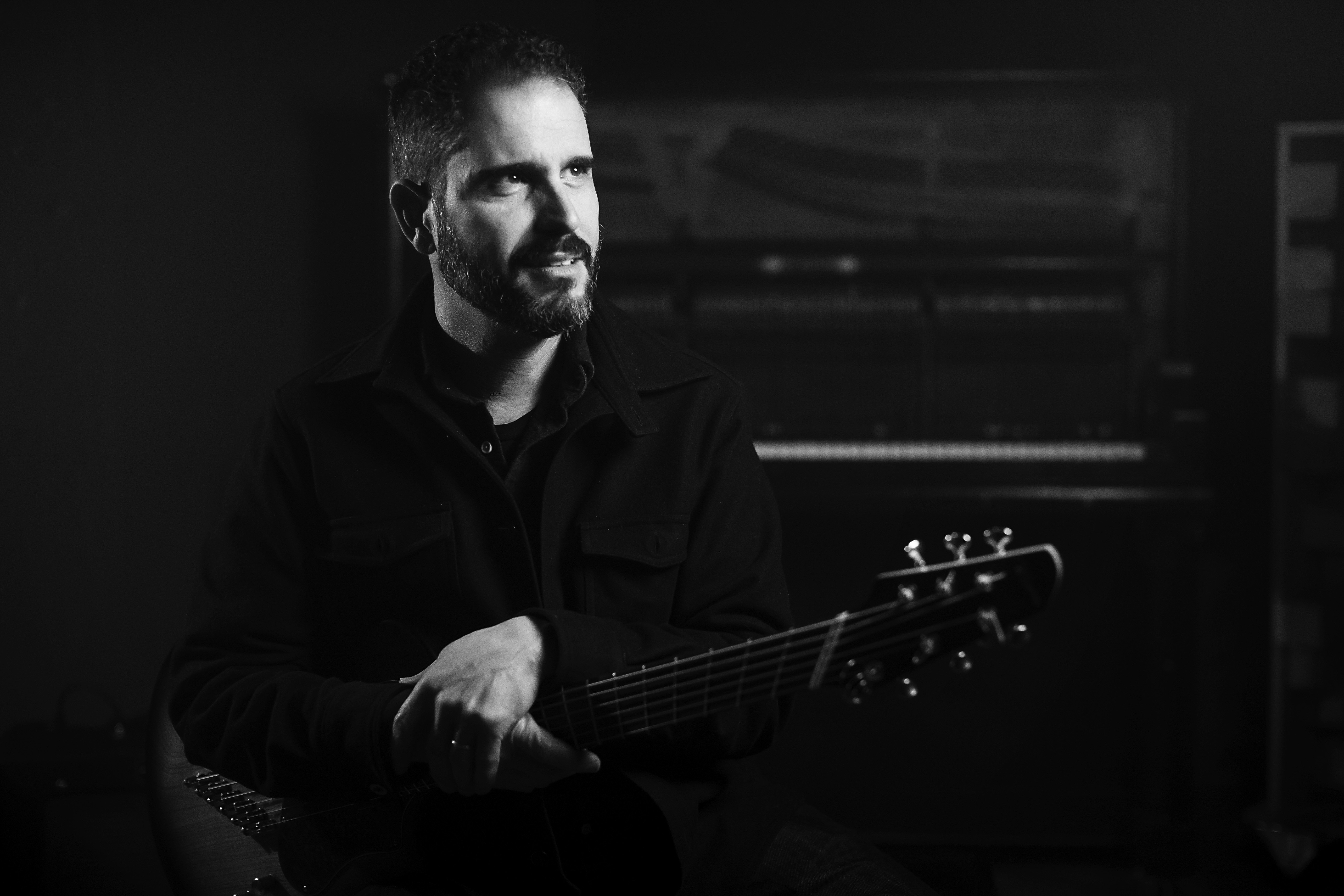 With a career spanning 25 years and almost 20 albums, Charlie Hunter consistently ups his game as an innovative writer and bandleader. He has worked with the likes of Norah Jones, Mos Def, John Mayer, DAngelo and countless others. He is widely considered the authority on the seven and eight string guitar, and continues to stun audiences with his ability to simultaneously bust out tasty bass parts, melodic leads and swinging rhythms.

Hunter has previously recorded for the venerable Blue Note label, Concord, Ropeadope, and others. His current venture on GroundUP is steered by his motivation to release music that most inspires him. Critics have touted his genius technique, but it's his profound artistic sensibility that propels his original music. Hunter's signature style of writing and performing has secured his place as one of today's great guitarists.