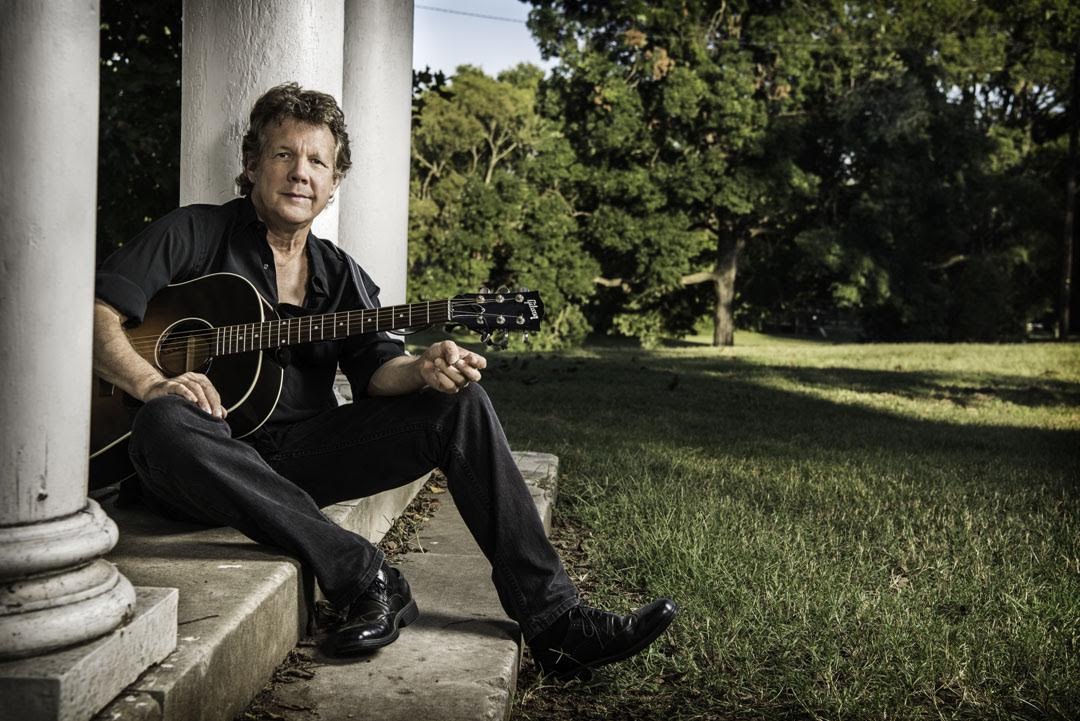 Steve Forbert's folk rock career has spanned four decades and counting. In June 1976, the twenty one year old boarded a train in Meridian, Mississippi bound for New York City, then the epicenter of folk music. His combination of musicianship and authenticity demanded notice. In less than two years, he went from being a street performer and living at the YMCA to filling historic Greenwich Village clubs and signing a major label record contract with Nemperor Records.

From 1978 to 1982, Forbert released four acclaimed albums. Rolling Stone contributing editor David Wild wrote that now or then, you would be hard pressed to find a debut effort that was simultaneously as fresh and accomplished as Alive on Arrival . . . it was like a great first novel by a young author who somehow managed to split the difference between Mark Twain and J.D. Salinger.'

Forbert's second studio release, Jackrabbit Slim went RIAA Gold Certified with its Billboard #11 hit Romeo's Tune . Recording success vaulted Steve onto a broader musical stage, touring the U.S. and Europe many times over. Forbert even appeared opposite Cyndi Lauper in her music video for Girls Just Wanna Have Fun.' His early accomplishments would be a career for most artists, but he continues to write, record, and perform to this day. His artistic pursuit has resulted in twenty studio albums and numerous live releases, compilations, and accolades. His songs have been recorded by Keith Urban, Rosanne Cash and Marty Stuart.

Any Old Time, a retrospective of the music of Meridian's Jimmie Rodgers, received a 2003 Grammy nomination for Best Traditional Folk Album. As Rodgers' music has inspired Forbert, so has Forbert's music influenced a new generation of artists.

In 2017, twenty one artists paid tribute to Steve by recording a compilation titled: An American Troubadour: The Songs of Steve Forbert, further validating his artistic legacy. Forbert's 2018 memoir Big City Cat: My Life in Folk Rock serves as a primer for young musicians setting out on their own journeys.

...His perspective on what life was like for a 20 something recently arrived in NYC is sharp. Forbert offers a sparkling observation about the pull of music as excellent as any I have seen,' said Entertainment Today.

Forbert's latest studio album release The Magic Tree serves as sound track to his memoir. The album rings with the verve and vitality that Forbert's fans have always come to expect. The Magic Tree underscores what revered critic the late Paul Nelson wrote about Forbert in Rolling Stone almost 40 years ago 'Nothing, nothing in this world, is going to stop Steve Forbert, and on that I'll bet anything you'd care to wager.'

Anyone who reviews Steve's catalogue of music can see the writer in the musician. His songs are as literary as they are musically vibrant. Brutally honest lyrics delivered with sensitivity create an uncommon trust with his listeners. Excelling in every decade of his career, Forbert exemplifies the best of the troubadour tradition.