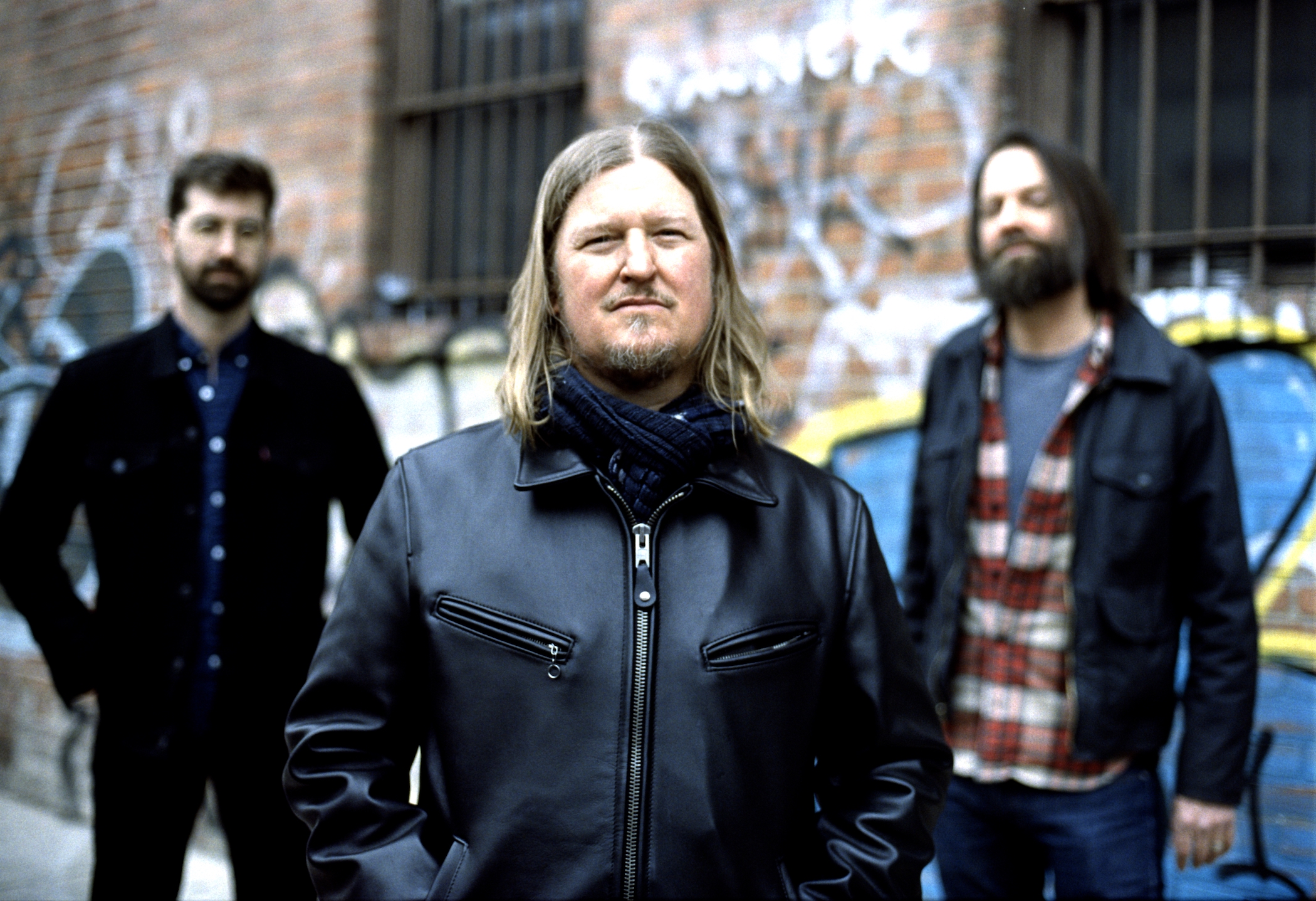 This is our knockout punch. It's the best sounding recording our trio has made thus far, showcasing our skills as writers, on our instruments and behind the board. We pushed each other and made an album that none of us could have made alone. Many of these tunes started with the rhythm section; undeniable funk n' soul grooves predominate. My lyrics on this group of songs are of a reflective nature, visiting life, death, love, injustice, and suffering. They share hard won truths and they ask why,? says Humphreys. GHET continues to support Haymaker into 2019, following a fall 2018 East Coast album release tour and over 40,000 album track plays at Spotify.

Humphreys, Brandau and Robinson began performing as Greg Humphreys Electric Trio in 2014, soon after Humphreys' move to NYC from his native North Carolina. Humphreys cut his teeth as frontman and songwriter for bands Dillon Fence and Hobex, releasing LPs for Atlantic and London Records and playing thousands of shows throughout the United States, Canada and Europe in the ?90s and ?00s.